I’ve lost count of the number of times that I’ve recommended the Olympus OM-D E-M10 and OM-D E-M10 Mark II to people since they were launched back in January 2014 and August 2015 respectively. They’re both very small mirrorless cameras but their Four Thirds type sensor and Micro Four Thirds lens mount enable them to capture far better images than the average compact camera with a smaller sensor and fixed lens. 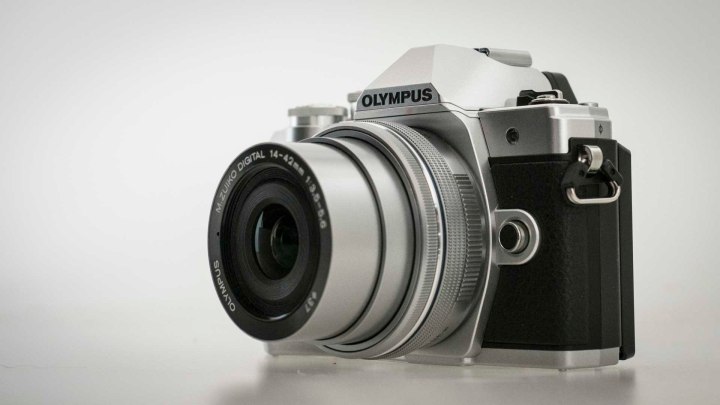 They also have an extensive feature set with plenty of automated options to help novice photographers get the shots they want as well as giving more experienced shooters the type of control they demand. The inclusion of a good quality electronic viewfinder along a tilting touch-screen is also a bonus in such a small camera.

Now the Olympus OM-D E-M10 Mark III has been launched and I was lucky enough to receive a sample prior to its announcement.

Many of the key specifications of the Mark III are the same as the Mark II, the sensor, for example is the same 16.1Mp Live MOS device but the processor is the TruePic VIII engine found in the OM-D E-M1 Mark II, Olympus’s flagship camera.

Perhaps the most significant change that has been made for the Mark III, however, is the move to make it more beginner-friendly. It still has the advanced features that experienced photographers looking for a small well-specified camera usually want, but the Advanced Photo (AP) mode that has appeared on the mode dial helps novices (and experienced photographers for that matter) access some of the advanced features like Live Composite, Live Time, Multiple Exposure, HDR, Silent, Panorama, Keystone Correction, AE Bracketing and Focus Bracketing that can help them take more interesting or successful images.

In addition, the Auto mode which was previously known as iAuto is better able to prevent movement from blurring images while the Scene modes have a nice easy-to use interface.

It adds up to make the Mark III an even more appealing camera for beginners while still remaining a great choice for travel. To learn more read my full Olympus OM-D E-M10 III review on Camera Jabber. 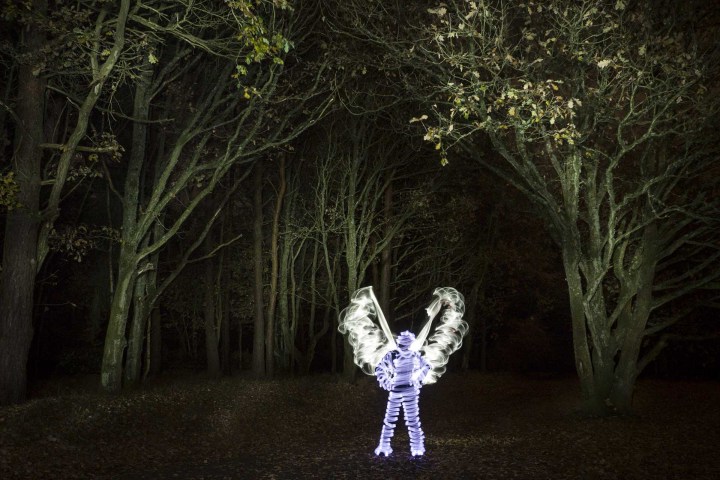 I recently ventured into a local forest to indulge in a little light painting with two fellow photographers, Rachel Riley and Baxter Bradford. If you’ve never tried it before, I strongly recommend giving it a go as it’s great fun and the results can be incredible.
Follow this link to find out how to get creative with light painting.

I recently visited Crosby Beach near Liverpool to photograph Antony Gormley’s Another Place for Camera Jabber. I had a very narrow time window in which to shoot but got lucky with a break in the weather coinciding with the tide hitting the right level. Follow this link to read how I got on shooting a few long exposure images.

If you’re new to photography the Nikon D3400 is a great choice of camera. It produces superb results and has an excellent Guide Mode that will help you learn more about your new hobby. It also has more advanced shooting options including shutter priority, aperture priority and manual exposure to keep you happy when you’ve gained in experience and confidence. Find out more in my Nikon D3400 review for Camera Jabber. 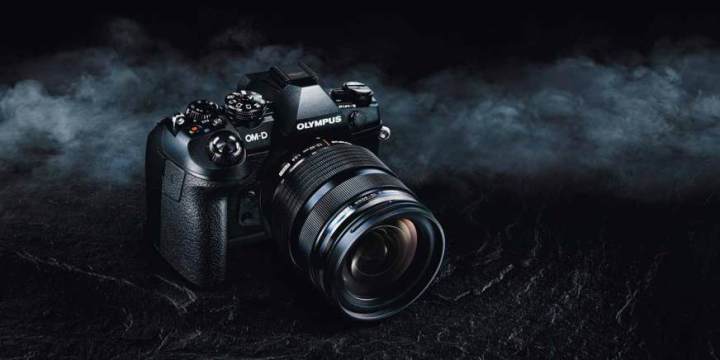 I thought it would be interesting to find out what some professional OM-D E-M1 users think of the new Olympus OM-D E-M1 Mark II. You can find out on Camera Jabber 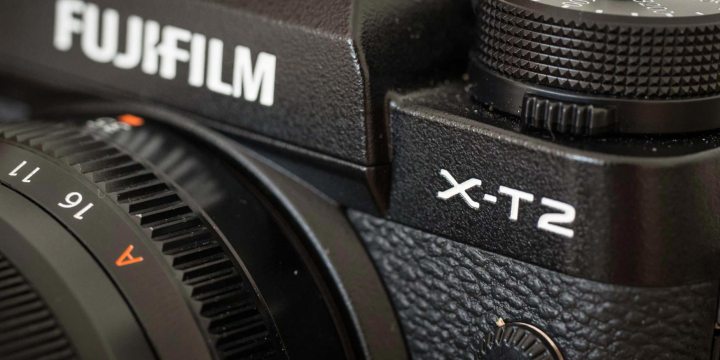 The X-T2 is the replacement to the popular Fuji X-T1 and is a superb camera with much improved automatic focusing that enables you to shoot fast moving sport. The new sensor also captures larger images with bags of detail and nice contrast to create very attractive results. Read more in my Fuji X-T2 review.

Sony has been working on speed and autofocusing for its latest SLT camera. I was able to check it out at Photokina 2016 for this hands-on Sony Alpha 99 Mark II review. 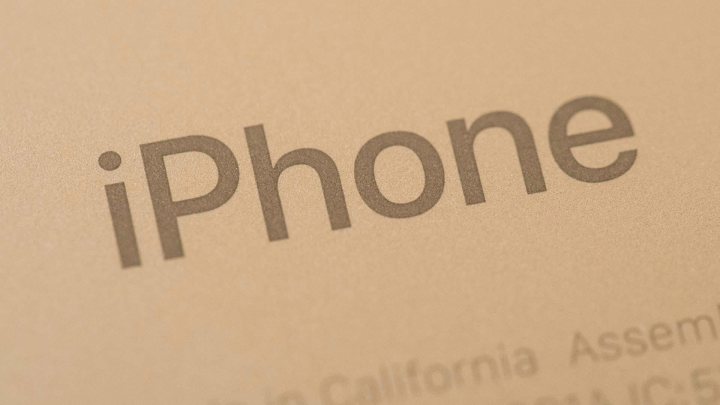 Apple’s new iPhone 7 has a 12Mp camera and is capable of shooting 4K videos, but can it satisfy a photographer as an ‘every-day’ camera? Find out in my iPhone 7 camera review for Camera Jabber.

Medium format cameras have taken a leap forward with mirrorless technology enabling a light, portable design. The touch-screen interface is also superbly implemented. I can’t wait to test a production sample when one becomes available.